Time flies when you’re having fun, as they say, so I must have been having loads of fun helping to put together the first Edinburgh Festival of Cycling! I can’t believe it’s the second week of May and I’ve not had time to write my regular newsletter. Instead, in between lots of fitness I’ve been collating the 48 page EdFoC festival programme, which will be available next week. Here’s a press release of what’s happening for the festival:

The number of cyclists in Edinburgh is growing, and now Edinburgh’s cyclists have their very own festival. The inaugural Edinburgh Festival of Cycling will run  from Saturday 15th to Sunday 23rd June, and aims to be an inclusive event encompassing all aspects of cycling, from leisure to sport, with exhibitions, talks, bike rides and much more. All information can be found online at www.edfoc.org.uk and look out for printed programmes appearing in bike shops, cafés and other cultural venues from mid-May onwards.

EdFoC will be launched on the evening of Friday 14th June with a 24 Hour Spin™ at LifesCycle indoor cycling studio on Newhaven Road. From there on, it’s an action-packed nine days of events, with something for everyone.  From free family events such as the launch of the SKELF bike skills park planned for Braidwoods (near St Leonards) and a Cycle Speedway taster for children at Redbraes Park Cycle Speedway (both taking place on Saturday 15th June), to ones for adventurous adults such as the Edinburgh’s Hidden Mountain Biking Country ride and Pete Goding’s exhibition of cycle photos ‘From the Tour de France to Mountain High’ at Newhaven Communications.

Other highlights include several high-profile speakers: urban mobility expert Mikael Colville-Andersen, known as Copenhagen’s bicycle ambassador and the founder of the Cycle Chic movement, will be giving a keynote talk on Bicycle Culture by Design at Assembly Hall on the Mound (15th June), while The Hub is also hosting an exhibition of his photography.  Wednesday 19th June brings Mark Beaumont’s highly anticipated talk at the Queen’s Hall, while Saturday 22nd June offers a unique opportunity to hear from Juliana Buhring, the fastest woman to cycle the world and the first to set a world record by doing so.

The festival offers a whole range of events, on and off-bike.  During the week Griffen Fitness is hosting two free workshops on nutrition and strength training for cyclists, while Bamboo Bike Club are offering a unique frame-building course (the first in Scotland).  Other activities range from a poetry slam to pop-up bike maintenance sessions to street performances – every facet of cycling is represented here. 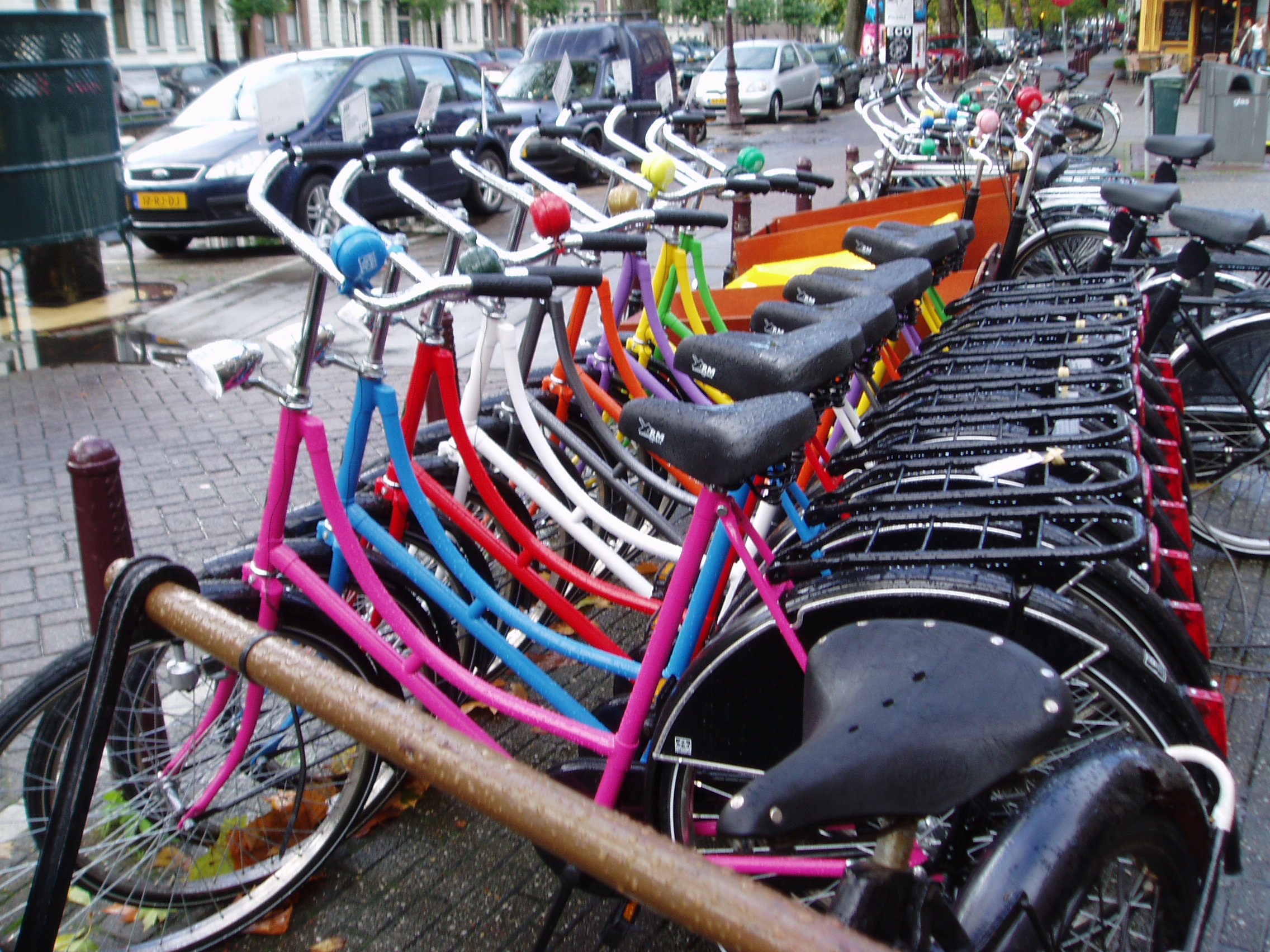 Saturday 22nd June brings the Heels on Wheels ladies day (although everyone else is most welcome too!), taking place in the Meadows from 11am – 3pm.  It’s free and will feature cycling demonstrations, women-specific cycling gear, inspiring speakers, cycle instructors and clubs, and coffee, cake and ice cream.  An excellent day out for female cyclists and would-be cyclists as well as friends and supporters of women’s cycling.

It wouldn’t be a cycling festival without bike rides, and the Edinburgh Festival of Cycling has an abundance of them, ranging from guided bike tours, to family events, to sporting challenges like the Arthur’s Seat Hill Climb.  Friday 21st June is the longest day of the year and brings with it a thrilling coastal night-ride along quiet roads to Dunbar, arriving in time for an early breakfast with the sunrise.  Sunday 23rd June concludes the festival with a bike ride bonanza, including free family rides hosted by Greener Leith and Polwarth Church, three different levels of Sky Ride (all departing from the Meadows), and make sure to bring your vintage finery for the spectacular Harris Tweed Ride.

Facebook/EdinburghFestivalofCycling
The two free events I’m hosting for Edinburgh Festival of Cycling are nearly booked out. Click the links to book onto either the Nutrition for Long Bike Rides or Strength Training for Cyclists workshops.

Have a happy and healthy May and hope to see you on your bike in June,